Can Cats Get Rabies? 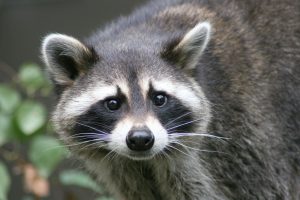 Can cats get rabies if they’re always indoors? A surprising number of indoor cat owners are unaware or argue a cat that never goes outside should not require a rabies vaccine. Cats commonly slip out an open door, inadvertently fall from a screened window, or a rabid animal could even find their way into the home. You cannot guarantee an indoor cat is completely free from risk of exposure. Rabies vaccination is required by law for all dogs, indoor cats, and ferrets. The vaccine must be given by a licensed veterinarian. Implementation of this law has dramatically reduced the amount of human exposure seen in the US. 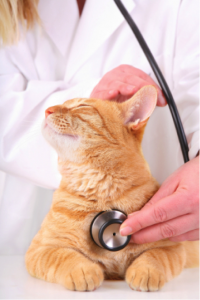